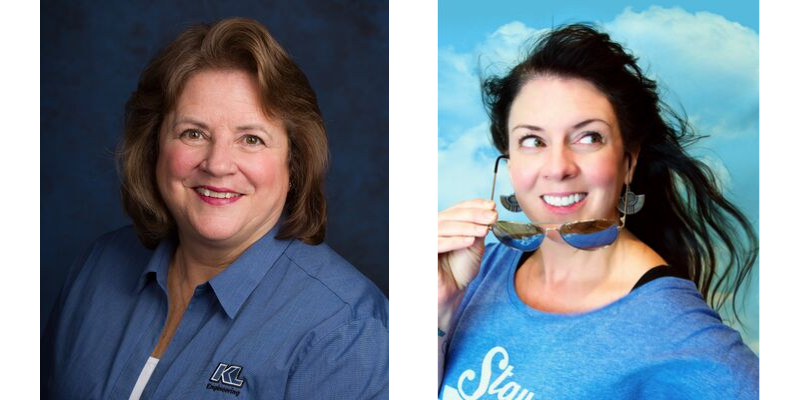 How to protect your brand as your business grows

When Megan Tucker first opened Dragonfly Hot Yoga in 2011, she frequently put in 100-hour weeks in the studio building relationships with clients and developing the brand.

With only one location, it was possible for Tucker to make sure the studio felt welcoming and non-intimidating for beginners, which was essential to the Dragonfly brand.

But less than a year after Tucker opened the original studio in Fitchburg, a spot she’d been eyeing for future expansion became available at a compelling price. She knew it was early in her business’ life to add another location, but she pulled the trigger and signed the lease on a space that became Dragonfly’s Middleton studio.

Kim Lobdell, president and founder of KL Engineering, started her business in 1991 and has grown from one Madison office to four locations around Wisconsin and has also diversified into new service areas.

Maintaining a consistent brand as you scale up your business is a huge challenge, no matter what kind of business you’re building.

While building these two powerful brands, both entrepreneurs overcame similar challenges related to maintaining their culture and reputation. They shared the following tips on how to protect your brand through growth.

Recognize that your people are your brand

Tucker launched Dragonfly with the tagline “every shape, every size, every person,” but living out that message has required finding staff who truly agree with that philosophy.

Early on, Tucker says she had to let some employees go who weren’t a good cultural fit. The best way to find employees who understand the brand has been to hire former clients, some of whom might never have considered becoming yoga teachers without a little prodding from Tucker.

“If they’ve been coming to you for years, they know the culture,” she says. “When you have people working for you who love it because they experienced it first as a customer, it doesn’t get better than that.”

With each expansion, Tucker consults her current staff, and waits to open until she has their support.

KL Engineering now has offices in Germantown, Menomonie, Green Bay, and Madison. Lobdell says the impetus for adding those locations was partly to grow the business, but more importantly, it was an opportunity to allow employees to move closer to home or family members. If she hadn’t had an employee who was eager to make the move, she would not have opened the new office.

Lobdell says she has also worked hard to make sure that the culture and opportunities available at KL Engineering are consistent across all locations. One way to do that is to make sure the employee who leads each new office has worked in the Madison location for at least a few months to learn the culture.

“It’s very important that we keep the company culture and values that we have, knowing that I can’t be in all of the offices at all times,” Lobdell says.

Lobdell also relies on the latest virtual office and cloud computing technology to make sure the satellite offices are able to access all of the same resources and support as the main office.

Like with any fitness studio, the culture at each Dragonfly location could easily become influenced by the clientele it attracts. When Tucker opened the downtown studio, she was concerned that its proximity to both the university and the capitol would influence the culture. She wanted to make sure the clientele was diverse enough that anyone would feel comfortable.

“We had to make sure it stayed non-judgmental and welcoming, because sometimes there’s a stereotype of downtown being a little more about image,” Tucker says. “I wanted to make sure that people who have retired and live there felt comfortable, and professionals who work down there felt good, and that the studio maintained our values.”

Tucker says she took extra care choosing a manager for the downtown location until she found someone who could withstand the pressure from the downtown scene and maintain a consistent experience.

At every phase of growth, your business’s reputation can change. In some cases, you might be starting from scratch, like when you expand into a new service area.

KL Engineering recently began offering landscape architecture and parks/trails engineering services. While these services have a lot of crossover with KL Engineering’s core services of transportation and traffic planning, Lobdell says it has still been a challenge to diversify into these new services.

“When we’re expanding, we’re constantly building our reputation,” Lobdell says. “We have to try harder and always do a good job. It’s a process of finding the clients, getting to know them as a person, developing trust, and having someone give you a chance.”

Hot yoga is a more familiar concept to the Madison-area marketplace now than it was in 2011. In the beginning, Tucker had to explain what hot yoga was to many people, and convince them that getting sweaty was worth it.

Now, Tucker’s four Dragonfly locations and two Flyght indoor cycling locations compete with about a dozen other yoga and indoor cycling studios around the Madison area, and Tucker has noticed that the reputation of her business is changing. She has seen consumers mistake her company for a national chain.

“It’s great that people think we’re all over the country — that says something about our brand awareness, but then they don’t realize that we’re local,” she says. “We’re still a small local business.”

Tucker says her clients know the difference, once they get inside a studio.

“I think we’ve done a good job of maintaining who we are,” she says.

Oak Bank is the banking partner for both KL Engineering and Dragonfly Hot Yoga. Oak Bank has been deeply rooted in the Fitchburg and Madison community for over 19 years, meeting the financial needs of homeowners and businesses by offering top-notch service, quick answers and unique solutions, all while supporting over 100 local nonprofits each year. Working with Oak Bank, you’ll create a relationship with a financial expert who takes the time to get to know you and your unique situation. Visit oakbankonline.com to learn more. 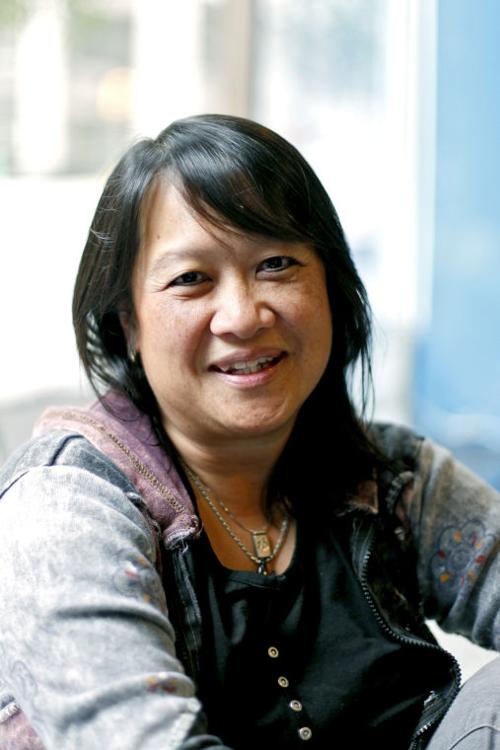 In the Spotlight: Cecilia Wessinger, founder of Mass Collaboration