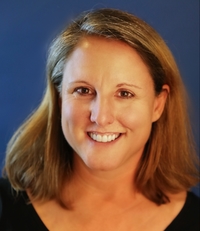 In the Spotlight: Alicia Robb, founder of Next Wave Impact

Dr. Alicia Robb believes the standard model of venture capital is broken. She founded an organization called Next Wave Impact to drive diversity and inclusion in early-stage investing because she believes this movement is absolutely necessary to build a stronger economy that provides equal access to entrepreneurship for all.

The week that Robb and I spoke, it was painfully obvious that the current model of venture funding was crumbling. It was early October, and WeWork had just pulled its IPO.

“You look at what happened with WeWork and think, ‘There’s got to be a better way,’” Robb says. “And there is.”

Robb is leading a push to bring women and people of color to the table as investors in order to gain insight from diverse perspectives and to bring more funds to the table.

Robb spoke with me about the lessons learned from that fund, how the next fund will be different, and where her team finds deal flow.

What difference does it make having women investors in a funding round?

Many investors only invest in things they see a need for. If we only have white men making the investing decisions, the majority of things that will get funded are the things white men feel are personally useful. But diversity in itself is useful for having different perspectives. The vast majority of purchasing decisions are made by women. So especially if you’re dealing with a consumer product, if your team is all men, you won’t have that insight.

To me, $10K sounds like a lot of money, but not like heiress-level money. Are there a lot of women with the kind of wealth required to invest but who just don’t know how to do it? Or is lack of funds the main barrier to women participating in early-stage investing at the same rate as men?

It’s not a lack of funds. The funding is there. To be in the fund you have to be accredited, which means that you make $200K or more in income, or you have $1 million in assets not in your primary residence.

There’s a misconception of who angel investors are. They’re not all millionaires and super high-net-worth people. You do have to have a high income, but most investors aren’t billionaires.

So women have money, but they’re not investing. Why?

There are several barriers. One, people just don’t know about it. They are not aware of angel investing as an asset class. Another is that they don’t know other angels. Another issue is deal flow — not everyone sees opportunities and may not know how they would find and vet investment opportunities. And another is just not knowing how and where to start.

And women are risk averse. The minimum investment threshold for a lot of venture capital funds is $250K. That’s a lot to invest. And some angel funds groups charge high membership fees, like $2,000 to $5,000 annually. Some women think, “Why would I pay that much to maybe invest in something?”

Our first pilot fund was a way for women to put in $10K to get a diversified portfolio of investments, versus investing $10K into just one company. I think a lot of people did it because they wanted that experience of learning by doing, and to be part of a community of other women who were interested in early stage investing.

Can you explain the learn-by-doing model?

We invite two companies to present to our fund each month virtually via Zoom, and we encourage the limited partners (LPs) to watch and listen and put questions into the chat. As you get exposure to deals and presentations, you learn the common things to ask — terms of the raise, market size, etc. Then we vote whether or not to go into due diligence and consider the investment opportunity in more detail, and we encourage the LPs to help on the due diligence committees, which are led by members from our investment committee.

Is the goal for them to graduate and then go out and find projects to invest in on their own?

So you’re putting together a third fund with higher investment levels, but you’re still calling your current fund a pilot. What did you learn from the first two funds and what will you change for this third one?

The first fund was just a million dollars, so it didn’t have funds saved for follow-on investments. It also didn’t have an impact thesis, just a desire to invest in women-led teams. We made 10 investments, and nine had women on the founding team. With the second fund, it is larger and more than half is set aside for follow-on investments. It also has an impact focus on investing in companies that are having a positive and significant impact on people, planet, and communities.

Our next fund will be much larger. And while the focus is still on impact, we plan to innovate along a number of dimensions. We plan on doing some pre-seed investments into pre-revenue companies that are led by entrepreneurs of color as part of an annual cohort, almost like an accelerator, with peer learning and more mentoring and advising at the earliest stages. In addition to our impact investing in seed and series A funding, we also plan on using alternative structures for some of the investments, which include flex-equity or entrepreneurial redemptions where we structure in the ability of the entrepreneurs to buy back their equity after five years if they choose to do so, and royalty financing, which allows entrepreneurs to return the investment by paying a fixed percentage of sales rather than fixed principal and interest of a bank loan. This can be helpful to entrepreneurs with choppy or seasonal sales revenues.

What are the challenges of running pilot funds like the two you have done in the US?

With funds under $10 million, the economics don’t really work with the business model and structure. That’s one reason why I started a pilot when I was still a research fellow at the Kauffman Foundation. My income came from that, not the fund. They also funded the education and training piece. To create a fund where the economics work, it needs to be a minimum of $10 to $20 million. But if you limit it to 99 people for funds over $10 million, per SEC regulations, you lose the lower price point entry if you don’t have large anchor investors. We wanted to get the investment strategy and processes dialed in and show we could be effective in investing and generating both financial returns and positive social impact. With these two pilots under our belt, we can now reach out to anchor investors.

Is it hard to find ventures with diverse teams?

Anyone who says they don’t see the deal flow of diverse companies, they’re just not looking. You do need to be intentional, but we have plenty to choose from for the two companies that present each month. We see a lot of diverse companies because of our network. If we don’t have a problem, there’s no reason anyone else should have a problem. They just need to be reaching out and expanding their networks to include those diverse teams. They are out there.

With the final investments of your second pilot fund, are there specific industries your team is especially excited about investing in?

To round out our current investment portfolio, we are actively looking to invest in companies working with sustainable packaging, FinTech, and women’s health. Of course, as a vegan, I would love to find a good fit and invest in a vegan company, something like Beyond Meat, which is removing animals from the food supply.

We see companies in these sectors, but the challenge is that a lot of them are just too early.

What do you think needs to change about the standard VC model?

If we’re just replicating the same VC model that white guys created, we’re not really going to move the needle. We are always thinking about alternative structures, how to be innovative, and ways that we can be proactively entrepreneur-friendly in our processes and investments.

For example, if you think about the basic models of venture capital — that hockey-stick-growth-then-sell-the-company trajectory — that’s not necessarily what most entrepreneurs want, especially women and people of color. So we’re exploring more creative financing structures like revenue-based financing and equity buybacks.

We envision a system that works for all stakeholders, not just for the shareholders. I hope this vision will be shared by more and more people in the future. It’s just at the beginning stages at this point, but I do think it’s going to grow because the current models are so broken. A more diverse and inclusive set of investors is going to be what drives this change. 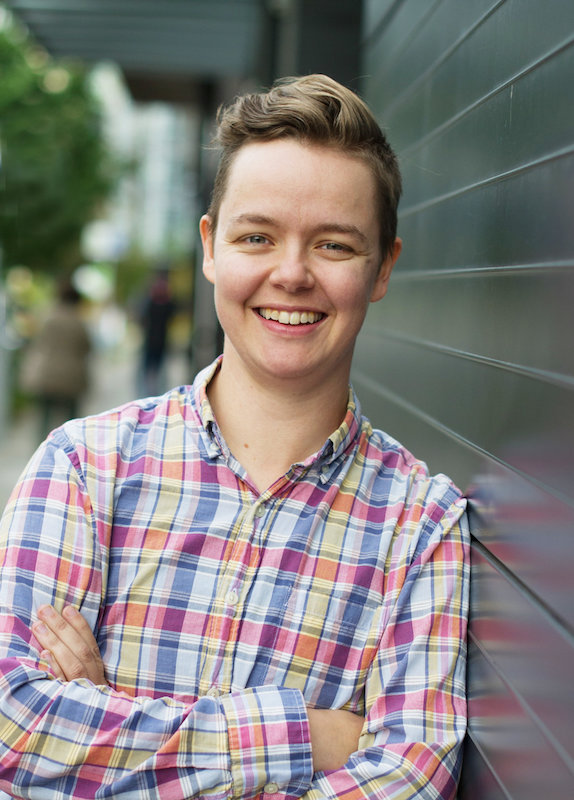