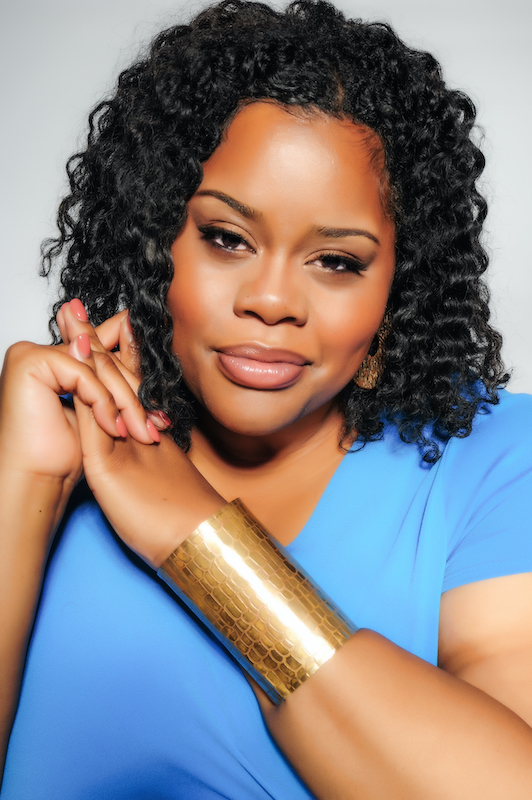 In the Spotlight: Jessica Norwood, social entrepreneur and founder of The Runway Project

The racial wealth gap in the U.S. is staggering—the median net worth of White families in 2017 was $171,000, but for Black families it was $17,150—and it has direct consequences for entrepreneurs of color.

Financial activist, impact investor and social entrepreneur Jessica Norwood is working to close the racial wealth gap by addressing the “friends and family” funding gap for African American entrepreneurs through her initiative the Runway Project.

Through the Runway Project, Jessica has created a small financial tool with the goal of provoking a much larger conversation—one that reckons with the role of exploitation in traditional wealth-building strategies and financial tools.

Although she is providing seed funding for startups, success for Jessica isn’t about making a huge return on investment. Jessica doesn’t want to just get more Black founders participating in the same extractive, exploitative system that created the wealth disparities they experience.

Instead, she defines success as the moment that her organization will no longer need to exist.

It was an honor to interview Jessica earlier this month and learn how she is redefining what it means to be an investor, and what an equitable relationship between entrepreneurs and investors looks like. The following is an edited transcript of our conversation.

How did the Runway Project begin? What’s your origin story?

We began with a question of resiliency. What does it take to make a community, in particular black communities, resilient in the face of disaster? How do you survive and overcome environmental and man-made disasters?

When we look at communities of color and their relationship to the American ethos—this idea that you pull yourself up by your bootstraps—entrepreneurship is often seen as the way forward in this country. But I think a lot of communities of color have felt the different burn and rub of that statement.

What do you mean by that?

In order to be resilient as an entrepreneur, you have to have a level of capitalization early on in the life of your business. We call that friends and family money.

When someone says “Hey, you’ve got a great idea for your business,” they then say, “You should borrow money from your friends and family.”

If you’re Black, you look around and say, ‘What friends and family have any money?” And that’s because of the way wealth falls along racial lines, because of the history of redlining, things like the GI Bill, and so many others.

So we created this product, the Friends and Family Loan Fund. We work with depository institutions (credit unions and banks) to embed this thinking and underwriting inside of their small business lending.

What does it mean to invest with the Runway Project?

As we were conceiving this fund, I was curious about why some people get to be called investors and others don’t. I wanted to flatten this idea of who gets to be an investor. The reason we partner with a credit union or a bank is because it allows us to use a certificate of deposit (CD). Anybody can buy a CD. It’s really old school. It’s backed up by the Fed. It's a way for a big institution, someone like the Ford Foundation, or a high net worth individual to be equal next to someone like my dad.

My dad cares about his community, he used to be a mayor, he loves to see business thriving, but he’s not buying a $250,000 CD. He might purchase a $500 CD. All of that goes together and means the same thing to Runway Project: You are an investor. You care about your community, the people, the place. You’re able to be part of the equation that makes lending capital to Black businesses and other businesses of color possible.

So the means of investing is a bit different since you use CDs and investors don’t have to be accredited, but what else makes investing with Runway Project different from other groups that invest in startups?

We have a funder manifesto. It defines how the Runway Project wants to sit in community with this enormous body of folks who, like my dad, like foundations, see themselves as investors. We talk about what it means to not push the same harm and the same sort of reductive frameworks that have been pushed through traditional financial systems.

When you’re agreeing to buy a CD with Runway Project, you’re also agreeing to operate in a way that acknowledges the relationships between entrepreneurs and investors and the failures of those relationships over generations. That our charge is to make it right. To make it honest, to make it good, to make it pleasurable. To make the visions and dreams that are on those napkins—to make them really possible.

I want to make sure that we are thinking about that entrepreneur—their family, their hopes and wishes—that we’re doing our best to be in a right relationship with them and the community they serve.

This is a pretty direct contrast to traditional venture capital (VC), isn’t it?

I think venture capital, equity-based lending, even debt—there is a predatory lens toward how all of them behave. I think it’s a predatory lens that has become socially acceptable. In the world of venture capital, we talk about success as exploitation. “Did you get a good deal? Did you rake them over the coals?” In the VC and debt world, we celebrate that exploitation.

It’s a social construct that we understand that to achieve success, it might mean harming other people. I think we all buy into that. It’s evident when we see different states push to reopen their economy at the peril of Black and Brown workers and businesses. And it’s a systemic thing, it’s not just individual actors.

Have any investors objected to the funder manifesto?

The short answer is yes. When they have sticking points with the manifesto, it’s an opportunity to understand how they’re thinking about it, and sometimes for me to refine the message. There’s so much learning and unlearning that has to happen to make this work. But it’s not Runway Project’s 100 percent job to deal with people’s learning and unlearning. Our job is to shift financial institutions. But part of that job is to shift individual behaviors.

A lot of their objections boil down to the privilege of ownership, the expectation of a certain return on investment. Sometimes, I’ll be talking to a financial manager who is speaking on behalf of their client, whether that’s a fund or a high net worth individual. And I’ll have talked to the client and they’re so into our fund, but then the manager, part of their responsibility is to produce the highest return possible for their clients. I have had folks challenge whether or not a highly secured instrument like a CD was going to get them the level of return they thought they should get.

And then often they get tripped by our collective incorrect biases and assumptions about risk. We imagine that Black people and people of color are riskier investments than non-Black people. And that is complete B.S. How do you challenge that? You have to walk in a practice of doing. You have to challenge all the assumptions you’ve heard. You’ve been taught a lie.

You partner with Uptima Business Bootcamp to offer culturally relevant and accessible entrepreneurship training. What are some of the things Uptima does differently from traditional bootcamps?

African American businesses have three areas where they face challenges: access to capital, access to business support, and access to marketplaces. No matter what city, these are going to be the same.

What Uptima does differently than other systems is one, it’s a cooperative—the only biz accelerator that is a co-op. When any business in the accelerator succeeds, whether it’s an exit or a sale, every business that’s part of that community is financially bettered by that. Two, there is a cultural integrity to the programming. The teachers are people of color who have walked in these shoes and understand the particular dynamics these entrepreneurs will be traversing. And three, the other thing that makes Uptima different from what I’ve seen is that they really spend a lot of time on making sure you understand the WHY behind your own business.

There are a lot of accelerators that just assume if you’re here, you get your why. It’s your idea. You already know why you priced it this way. So they get right into scaling and growing it, because that’s the financial motivation for those accelerators. But without having a good foundational understanding of my own why, how can I advocate for myself and avoid getting raked over the coals by VCs later?

What’s your vision for growth for the Runway Project? Do you have a goal for serving X number of founders by 2022 or anything?

We have a partnership with Berkshire Bank, which gives us space. It’s a $16B publicly-traded bank in seven states. Our program is soon to be available all across their market. That gives us 100 or so locations or communities that are majority people of color. So millions of entrepreneurs are available for us to work with, and we’re pretty quickly expanding.

But how we expand, and the idea of scale for scale’s sake, when we really want depth and change in hearts and minds—that’s really important. I limit myself in making these large scale declarations. The larger question is around the racial wealth gap that required a Runway Project to exist. For me, what would be success is that we have closed that gap for good. That we have created a community of people and institutions that are every day working to shift the hundreds of years of exploitation. 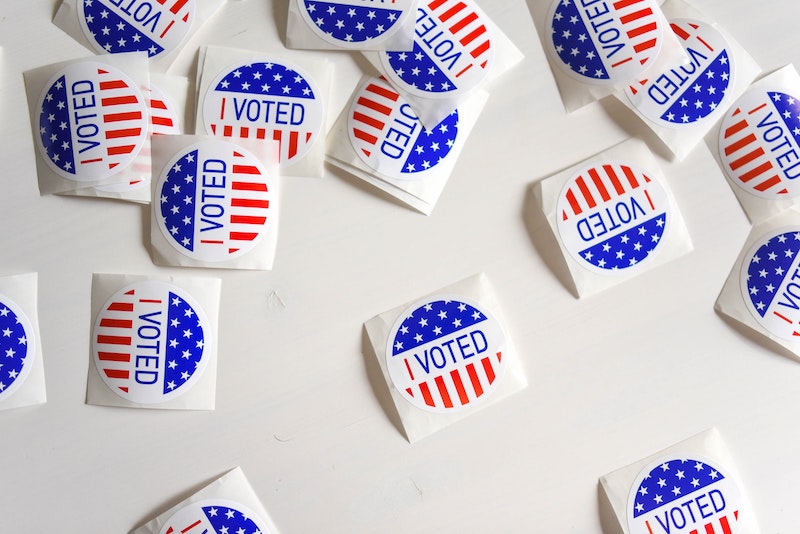 How to advocate for entrepreneurship at the polls